Ugh. I have a summer cold.

I've been a bit of a blogging slacker. My laptop battery is on the fritz, so I can only be on it for like ten to fifteen minutes before it loses its charge and craps out on me--and my charger is cheap and lame, so when it gets overheated it shuts off so that my house doesn't go down in flames. I thought I was being economical and wise when I ordered it from Amazon. My laptop is a HP of dreams, but the stupid charger died after six months of usage--when I went to the HP site to scope out a replacement, I saw most people bitched about the lifespans of their awesome computers' shitty chargers, and decided that I couldn't justify spending like eighty bucks on a shitastic charger every six to eight months or so. So I wandered down the information superhighway down to Amazon and perused the aisles of technological goods until I found a pretty kickass generic charger for twenty-five bucks. It does the job, but the little box on the charger gets hot and then it cuts off so that it doesn't overheat and melt. All was well until my laptop battery decided to retire after a little over a year...after the factory's one year warranty is up.

I ordered a new battery and am currently waiting on the right one to come in, seeing as I accidentally ordered one with the wrong parameters. I can write little crap entries off my phone but I don't want to use up all of my data plan. AT&T is awesome, but my iPhone makes my phone bill pretty scary. 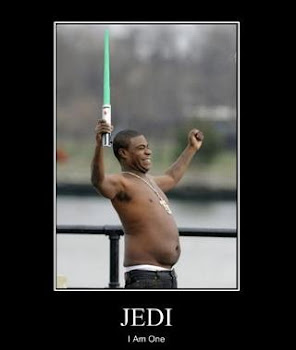 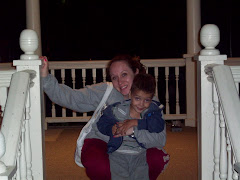 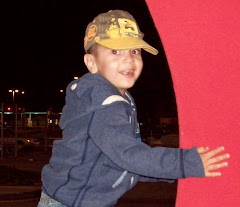